The celestial style images can be removed and displayed together to create a single feature, sent off as individual postcards, or just enjoyed as a book!

The ghost image of the River Thames in the background of many of the images links them all together (inspired by how the milky way is often depicted in antique star constellation prints).

The book features postcards for each of the following animals and their corresponding star constellations:

The perfect gift for Londoners and astrology fans. 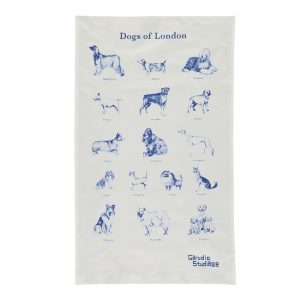 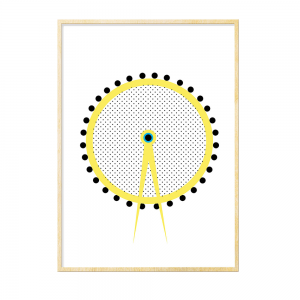 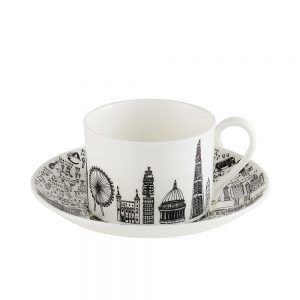 Due to Tier 4 restrictions, our online shop is currently closed. Please see our Visit page for more information. Dismiss